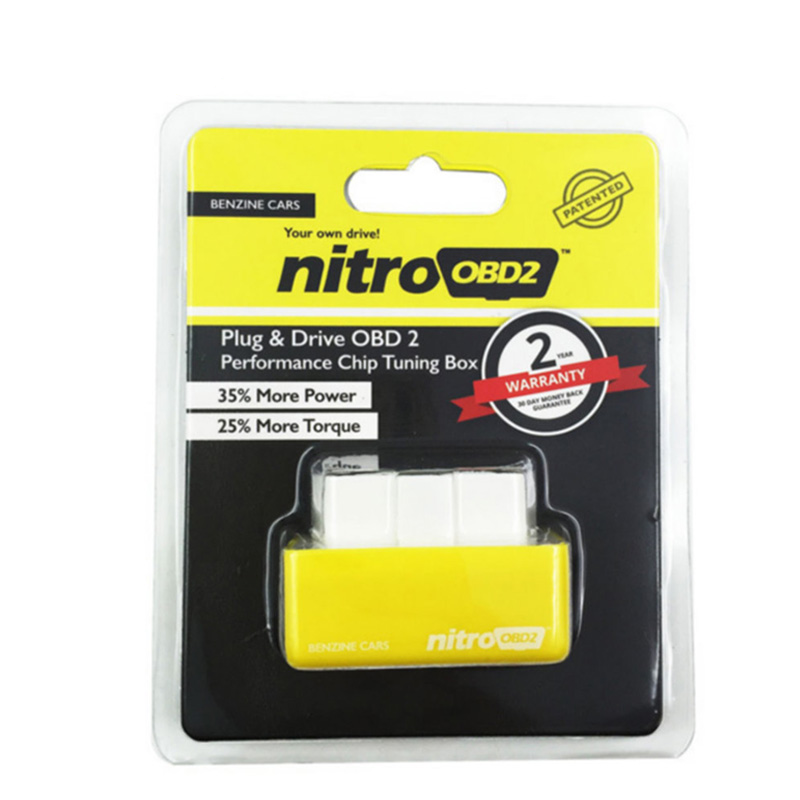 1 - Pull out the key from the ignition.
2 - Plug the Nitro in OBD2 port.
3 - Insert the key and put to ACC mode (1 click to the right).
4 - Press the reset button (small hole, above the nitro logo) for about 5 sec, then release. Just wait for about 30-40 sec. (Nitro Powerbox will communicate and establish a connection to the ECU). Nitro works based OBD2 protocols as remapping the Car's computer ECU. After driving 200 km/150 miles total, Nitro power chip adjusts itself to the car, according to the driver's habits and always keeps remapping the ECU to increase the performance of the engine.
5 - Start up the engine. DONE! 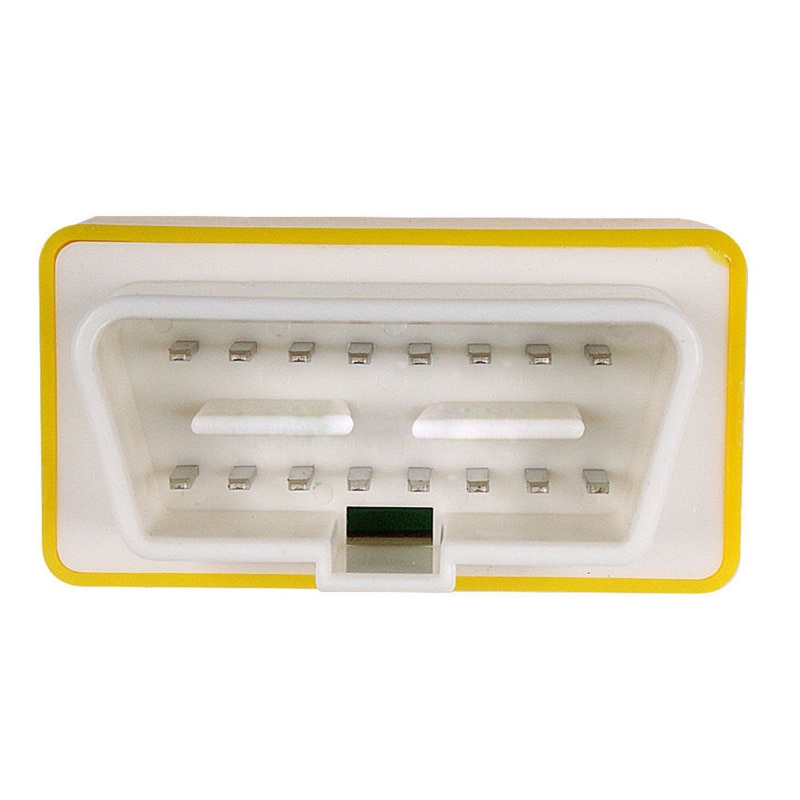 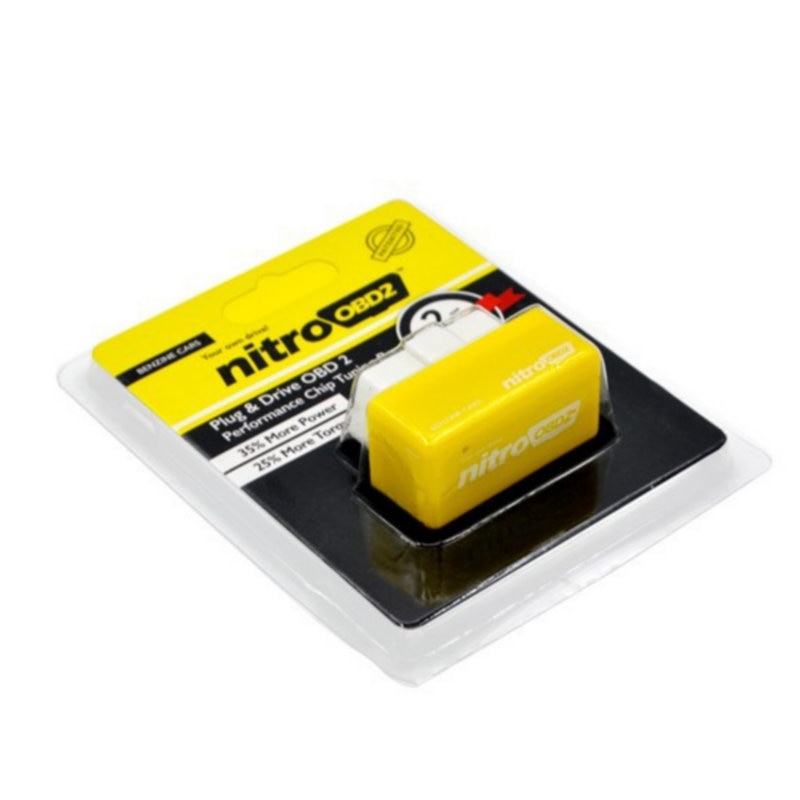 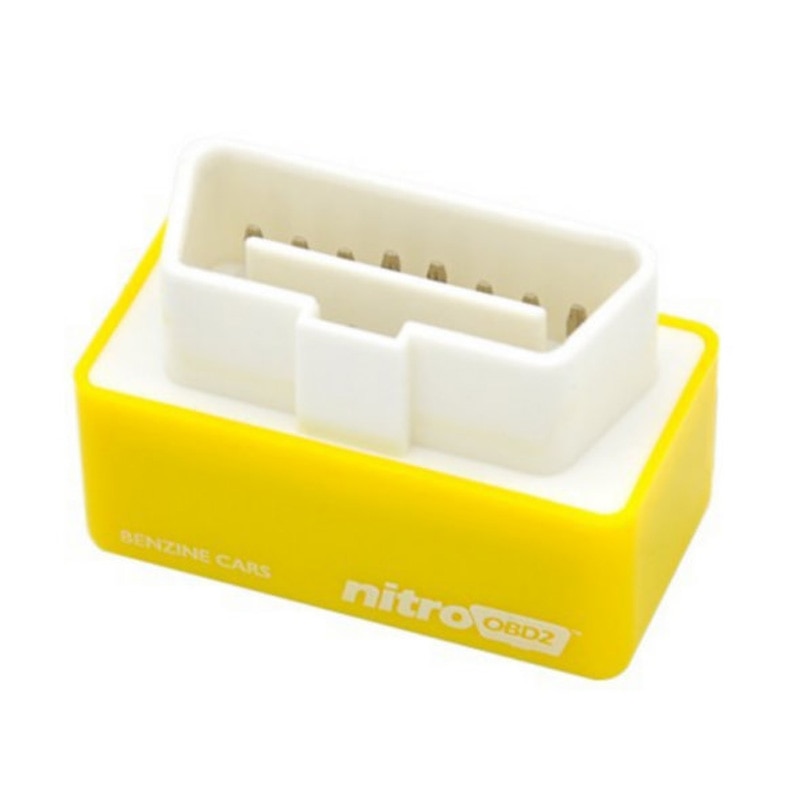 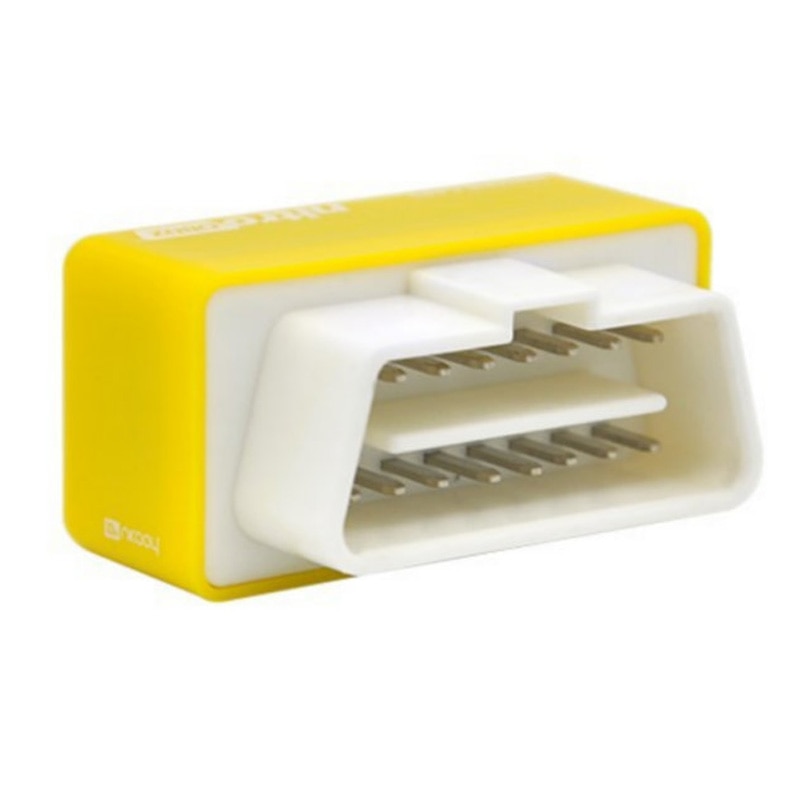 5 Great reasons to buy from us: